A large UK charity wanted to understand how they compared to selected peer charities when appearing as co-beneficiaries in bequests. They believed they may have been receiving a smaller share of the estates than their peers. They were also interested in extrapolating this further to compare against peer charities when they appeared as co-beneficiaries without being mentioned. 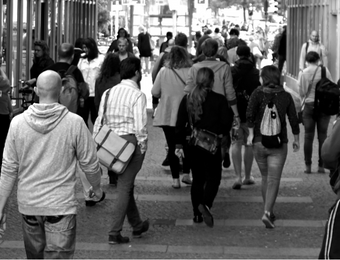 The breadth of the data allowed us to produce a 3-part report that provided a multitude of views and a comprehensive overview of key areas in legacy giving.

The 3 parts consisted of:

The analysis showed that when appearing as a bedfellow with two peer charities in particular, they were rarely the main beneficiary – on 71% of occasions they had a joint or lower share. The broader co-beneficiaries research showed that this trend was continued when the two charities appeared as co-beneficiaries without their own charity being mentioned.

This intelligence has empowered the charity to adjust their messaging during cold acquisition and stewardship, with a focus on differentiating their story to communicate more effectively with potential legators.

If you have a legacy fundraising challenge, our data could help. Simply fill out the form below to request an initial chat to find out more.